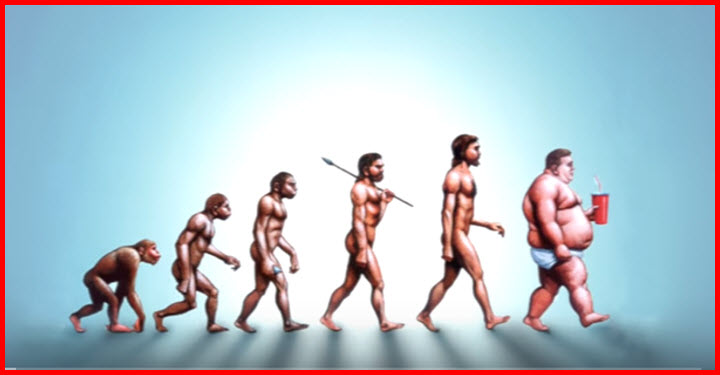 The thing is this is just a hypothesis that is not fundamentally true.

It's not true because studies going back a hundred years have found eating less doesn't work. There have been many populations that are obese and they have very little food to eat.

Another common belief that exercising more has bees shown in may clinical trials not to work.

So is there a hypothesis that actually works?

If you want to discover more about low carb dieting – get Bill's FREE book – Body Reboot.