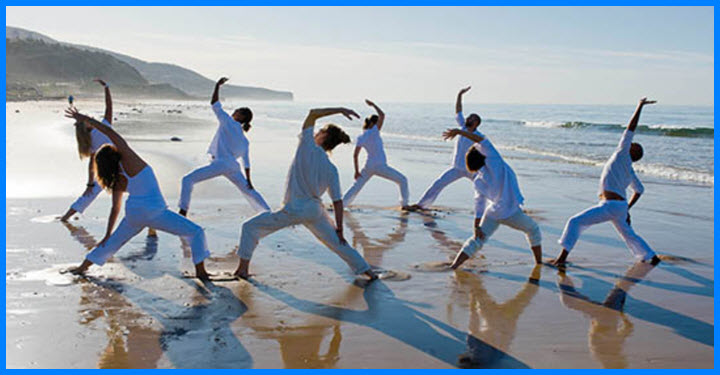 Day 30 on our 30 day yoga journey with Adriene. Today’s theme is about being you.

Use what you’ve done on the previous days and find what feels good. 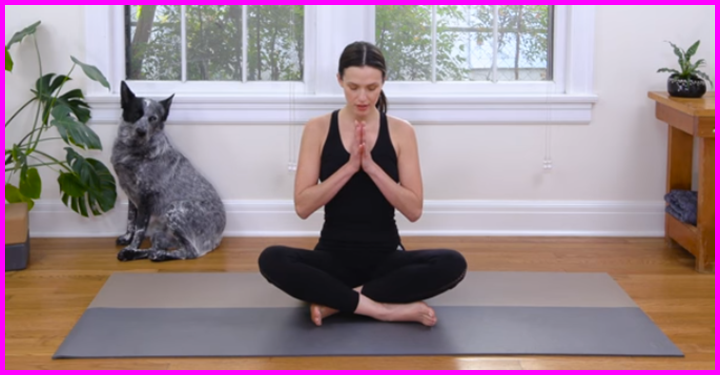 After leaving Anusara Yoga (see above) in 2012, John Friend started Sridaiva with Colorado studio owner Desi Springer. This style introduces a new alignment system, which they call the bowspring. It’s pretty different from other types of yoga in that the knees stay bent in many poses and the pelvis is always tipping forward to maintain the spinal curves. Proponents say they find a new source of strength and power from this alignment.

Have you missed some of the other yoga training’s – not to worry.