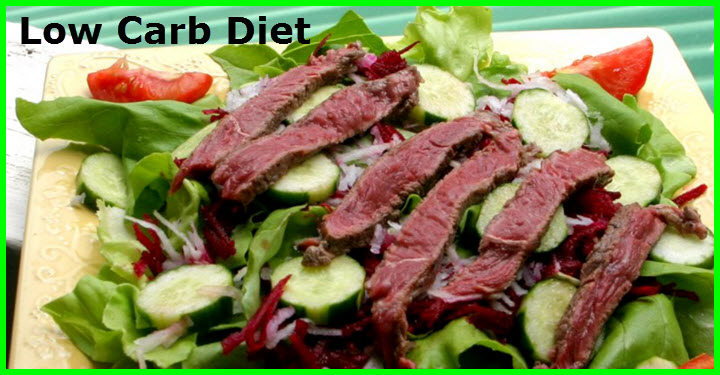 There are many myths about low carb diets and ketogenic diets in the minds of people around the world.

Some of these myths are simply not true and don't make any sense scientifically.

So lets take a look at some of these myths.

Myth 1: Carbs are an essential nutrient for good health.

Some nutrition professionals still believe that carbohydrates are necessary to provide glucose to fuel the brain and avoid hypoglycemia. It's an old way of thinking, and it's just not true scientifically. Essential nutrients are nutrients which your body cannot make, so they have to be obtained on a daily basis from your food sources. There are essential proteins, and essential fatty acids, but there is no such thing as an essential carbohydrate.

When the body is in ketosis, it has a “glucose sparing” effect. First, the skeletal muscles burn fatty acids preferentially which spares glucose for the brain to use. Second, once a person is keto-adapted, the brain switches to using ketone bodies for over half of the fuel it needs, and less glucose is needed since ketone bodies are being used as an alternative fuel.

This small amount of carbohydrate (glucose or blood sugar) needed to fuel the brain during keto adaptation can be generated internally. Your liver can make all the glucose needed for brain function from glycogen stored in the liver. And if need be, the body can also make glucose from the protein in your food.

Hence, carbohydrates are NOT essential nutrients, and many people, such as the Inuit of Alaska and the Masai of Africa live without them for long periods of time without any effect on health and well-being. The “brain needs carbs” idea is only true if you consistently eat a high carb diet (as most registered dietitians will tell you to do). You will be “carb-adapted”, and there will be little or no ketones for your brain to use as an alternative fuel, since a high carb diet interferes with ketosis.

However, the fact that carbs aren't essential doesn't mean that everyone should eat a low carb diet. There are people who can tolerate eating large amounts of carbohydrates on a daily basis. However, there are also people who can't. These people have a low tolerance for carbohydrates, and if they eat large quantities of them, they develop metabolic disorders like insulin resistance and diabetes.

If you can eat large amounts of carbohydrates without developing any metabolic issues, go for it. But it is a fact that humans can avoid the consumption of dietary carbohydrate and continue to maintain perfect health. We have evolved with a dual energy system in which the brain and other body systems can use ketone bodies from fatty acids for fuel when carbohydrate intake is low.

And here's an interesting fact: The Dietary Reference Intakes for Energy, Carbohydrate, Fiber, Fat, Fatty Acids, Cholesterol, Protein, and Amino Acids (Macronutrients)(2005) is a standard written resource for the dietetic profession. Even this publication says on page 275:

“The lower limit of dietary carbohydrate compatible with life apparently is zero, provided that adequate amounts of protein and fat are consumed.”

Continue on to the next myth.