How Many Suffered Because Of Their Deception 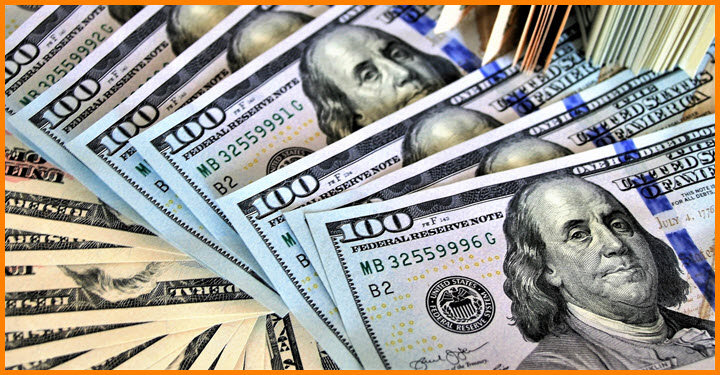 There is no question that the sugar industries paid researchers to play down the relationship between sugar and heart disease and try to implicate fat as the real problem. The sad thing is this false information got so embedded in the medical industry and in society in general, for so long, that millions of people had to suffer and have shorter lives.

Recently a researcher at the University of California discovered sugar company internal documents suggesting that five decades of research into the role of nutrition and heart disease, including many of today’s dietary recommendations, may have been largely shaped by the sugar industry.

“They were able to derail the discussion about sugar for decades,” said Stanton Glantz, a professor of medicine at U.C.S.F. and an author of the JAMA Internal Medicine paper.

The documents show that a trade group called the Sugar Research Foundation, known today as the Sugar Association, paid three Harvard scientists the equivalent of about $50,000 in today’s dollars to publish a 1967 review of research on sugar, fat and heart disease. The studies used in the review were handpicked by the sugar group, and the article, which was published in the prestigious New England Journal of Medicine, minimized the link between sugar and heart health and cast aspersions on the role of saturated fat.

Even though the influence-peddling revealed in the documents dates back nearly 50 years, more recent reports show that the food industry has continued to influence nutrition science.

Last year, an article in The New York Times revealed that Coca-Cola, the world’s largest producer of sugary beverages, had provided millions of dollars in funding to researchers who sought to play down the link between sugary drinks and obesity. In June, The Associated Press reported that candy makers were funding studies that claimed that children who eat candy tend to weigh less than those who do not.

The Harvard scientists and the sugar executives with whom they collaborated are no longer alive. One of the scientists who was paid by the sugar industry was D. Mark Hegsted, who went on to become the head of nutrition at the United States Department of Agriculture, where in 1977 he helped draft the forerunner to the federal government’s dietary guidelines. Another was Dr. Fredrick J. Stare, the chairman of Harvard’s nutrition department.

The revelations are important because the debate about the relative harms of sugar and saturated fat continues today, Dr. Glantz said. For many decades, health officials encouraged Americans to reduce their fat intake, which led many people to consume low-fat, high-sugar foods that some experts now blame for fueling the obesity crisis.

“It was a very smart thing the sugar industry did, because review papers, especially if you get them published in a very prominent journal, tend to shape the overall scientific discussion,” he said.

Dr. Hegsted used his research to influence the government’s dietary recommendations, which emphasized saturated fat as a driver of heart disease while largely characterizing sugar as empty calories linked to tooth decay. Today, the saturated fat warnings remain a cornerstone of the government’s dietary guidelines, though in recent years the American Heart Association, the World Health Organization and other health authorities have also begun to warn that too much added sugar may increase cardiovascular disease risk.

Over the years we've gotten a lot of mixed messages about fat and sugar and what is healthy, and what is not, all while obesity rates in America have skyrocketed. This video will look at the history of nutrition and the battle between two scientists on the evils of fat and sugar.

For much more info on the history of sugar and fat see the source article.

If you want the most up to date way to loose weight and keep it off – Take advantage of our free book + shipping offer. Click on one of the ads on this page now.