Finding Freedom Within The Form 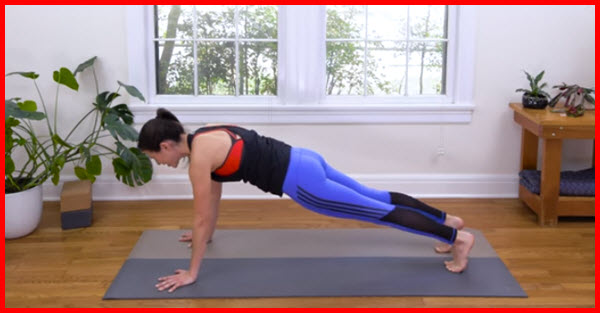 Today’s practice invites you to breathe deep and find freedom within the framework.

Are we chained to the constraints of being told what to do and how to feel inside it?

Focus on sensation over shape today so that you can feel a sense of authenticity and liberation.

Today’s type of yoga is a vigorous form of yoga.

In the mid-1990s, several prominent teachers who were well-trained in traditional yoga were looking for ways to make flow yoga more accessible to more people. The resulting classes came to be known by the umbrella term of power yoga. Power yoga was initially heavily influenced by the intensity of Ashtanga but allowed for variation in the sequencing of poses at the discretion of the teacher. Contemporary power yoga classes are essentially vigorous vinyasa flow.

Power Yoga is a general term used to describe a vigorous, fitness-based approach to vinyasa-style yoga. Though many consider it to be “gym yoga,” this style of practice was originally closely modeled on the Ashtanga method.

Power Yoga takes the athleticism of Ashtanga, including lots of vinyasas, but gives each teacher the flexibility to teach any poses in any order, making every class different. With its emphasis on strength and flexibility, power yoga brought yoga into the gyms of America as people began to see yoga as a way to work out.

What to Expect in a Power Yoga Class

Although Power Yoga classes vary widely from teacher to teacher, you can expect to find some intense flowing yoga with a minimal amount of chanting and meditation. Gyms and health clubs, in particular, have taken up the term as a way to let their clientele know that this is exercise. Prepare to work hard and work up a sweat.

For more on the history of this type of yoge go to this article.

For more types of yoga go to this article.

The theme of the next yoga practice is Be Fearless