Believe In Your Uniqueness, Your Worthiness 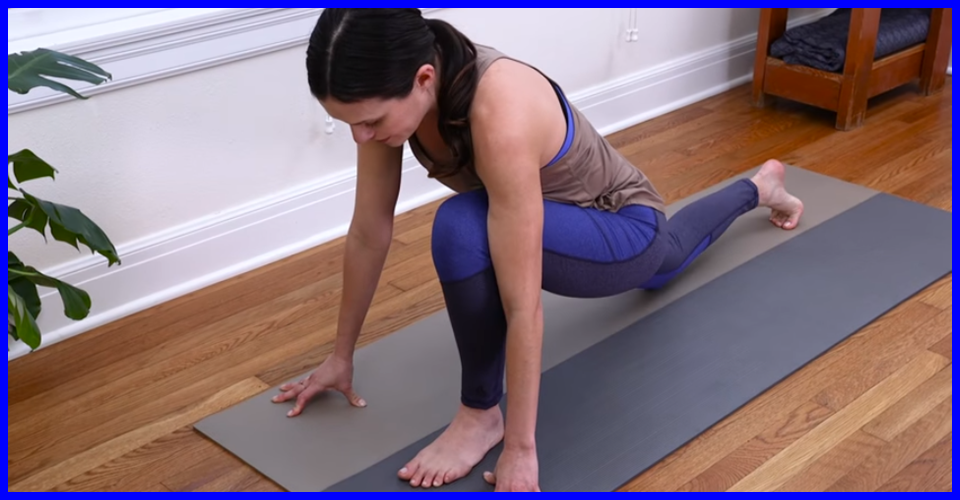 Believe in yourself, your worthiness, your uniqueness.

Each of us has a unique, special quality.

The yoga tools and processes will help us uncover, reveal and align us to our true purpose in life.

Through this yoga practice we can become closer to ourselves and find out our unique meaningful contribution to humanity.

All that on the mat?

Let Adriene guide you through this practice.

Let's look at another type of yoga today.

Founded in 1997 by John Friend, Anusara combines a strong emphasis on ​physical alignment with a positive philosophy based on a belief in the intrinsic goodness of all beings.

Classes are usually light-hearted and accessible, often with a focus on heart opening. As of 2012, Friend is no longer associated with Anusara following nearly a year of turmoil within the yoga system he founded over his personal indiscretions. Anusara is now a teacher-led yoga school and Friend has started a new yoga style called Sridaiva .

Anusara, which means “flowing with grace,” was founded in 1997 by American yogi John Friend and quickly grew into a respected yoga empire with a large following in the United States, Europe, and Asia. Anusara's upward momentum came to an abrupt halt, however, in 2012 when Friend resigned his leadership in the wake of a scandal.

John Friend was a senior level Iyengar yoga teacher before leaving the fold to pursue his own yoga method, which explains his ongoing concern with the importance of alignment.

The heart of Anusara Yoga and what sets it apart from other styles is what Friend called the Universal Principles of Alignment, a unique way of teaching yoga poses that emphasizes core stability and spinal mobility within a vinyasa-style practice. Anusara is a complete yoga system that includes its own philosophy, derived from Tantra, that teaches that all beings are inherently good. With its charismatic leader, rigorous initiation process (teacher-trainings were expensive and took years), and specialized vocabulary, Anusara carved out its own niche, becoming very influential in contemporary yoga throughout the first decade of the 21st century as Friend's singular approach to alignment and mystical rhetoric found purchase at a time that coincided with surge in yoga's popularity.

What to Expect If You Take an Anusara Class

Anusara classes are often lighthearted, positive, and fun. They are not easy, however, as they include vinyasa flow and a lot of alignment work. Anusara encourages the use of props, making classes accessible to students of differing abilities.

Anusara does have its own vocabulary, which takes some getting used to, though teachers are trained to explain the Universal Principals of Alignment in lay terms. Anusara appeals to those who want to work both their physical and spiritual well-being. Although it doesn't have the prominence and cachet that it once did, Anusara still has positive things to offer.

Discover more about this yoga style in the source article.