It May Surprise You What It Is 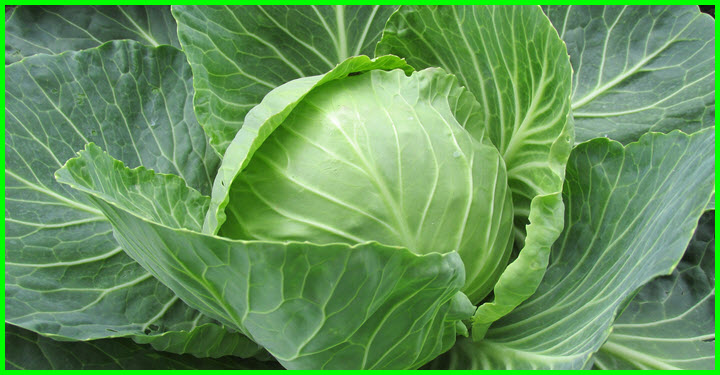 It’s not the cabbage, although cabbage is pretty good. But think about what you can make out of cabbage. Somehow in the process of making sauerkraut the vitamin C levels go through the roof.

Today we recognize a bunch of super foods such as goji berries, chia seed or kelp, but I’ll bet you have never put sauerkraut in the category of a super food.

It’s use dates back centuries and may have originated in Asia. In the early 1700’s thousands of sailors were dying of scurvy and the British navy began testing various foods. We all know they used lemons and limes when they could, but for some voyages it was not possible to store them long enough without rotting. In 1776 on Captain Cook’s voyage to the Pacific they tried sauerkraut (7000) pounds of it. Probably combined with the other foods taken, the results were very good.

Made by fermenting thinly sliced cabbage in its own natural juices, sauerkraut is rich in vitamin C, which — although unknown at the time — is the key to preventing and curing scurvy.

While raw cabbage contains moderate levels of the vitamin, the process of fermentation sees these levels rise considerably.

“The bacteria create vitamin C and certain B vitamins as by-products of their metabolism. They digest parts of the cabbage and as part of their digestion the vitamins are made,” says Alex Lewin, fermented food guru and author of “Real Food Fermentation.” “So you get more vitamin C from sauerkraut than just from cabbage, it’s sort of a super raw food in that way.”

Three years after leaving England with his store of Sour Kroutt (as it was spelled then) and with not a single death attributed to scurvy, Cook returned home to report his findings.

So let’s let Dr. Berg tell us just how good sauerkraut is. How much vitamin C does it contain?

For more on the story of sauerkraut go to this article.