The Keto Diet Does This Even Without Exercise 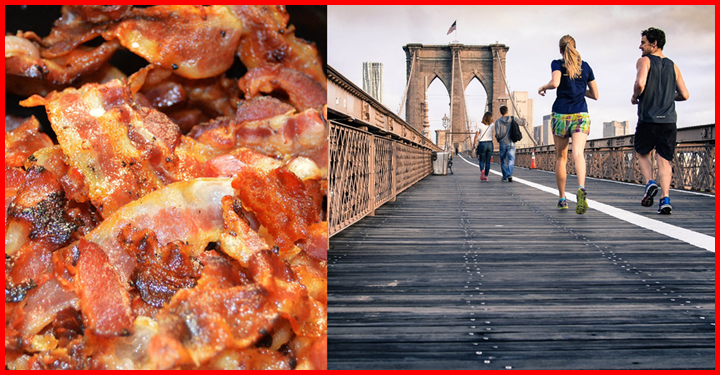 There is an over-reaching misunderstanding about our bodies. That myth, that misunderstanding is that exercise cures all those bad dietary habits you have. Exercise alone can make you thin. There is one diet that is blowing the socks off that myth.

How exercise and nutrition fit into the jigsaw puzzle called health is debatable. I’ve heard it expressed as 75 percent nutrition, 25 percent exercise.

Taking advantage of our evolving knowledge of carbohydrate restriction, the research team, led by Madeline Gibas, an assistant professor at Bethel University focused on Human Bioenergetics and Applied Health Science, wanted to know if a ketogenic diet with no exercise was more beneficial to diabetics and sufferers of metabolic syndrome than the standard American diet with exercise.

Three groups were assembled, comprised of women and men between the ages of 18 and 65. All had previously been diagnosed with metabolic syndrome, pre-diabetes, or Type II diabetes. Their body mass index (BMI) was greater than or equal to 25 (or waist circumference above 37 for men and 31.5 for women) and body fat percentage above 30 percent.

After ten weeks the data were clear:

The results show that while ample evidence indicates that exercise is beneficial, unlike a sustained ketogenic diet it did not have the ability to significantly alter the metabolic imbalance that accompanies metabolic syndrome over the course of the ten-week study.

Following a ketogenic diet, even with no exercise, proved statistically significant for weight, body fat percentage, BMI, A1C (glycated hemoglobin), and ketones. Some of the results were dramatic:

There are more results that came out of this study. Check out the original article to get more complete information.

Featured image is a combination of images from pixabay.com.