Could The Breakfast Cereal You Eat Cause Obesity? 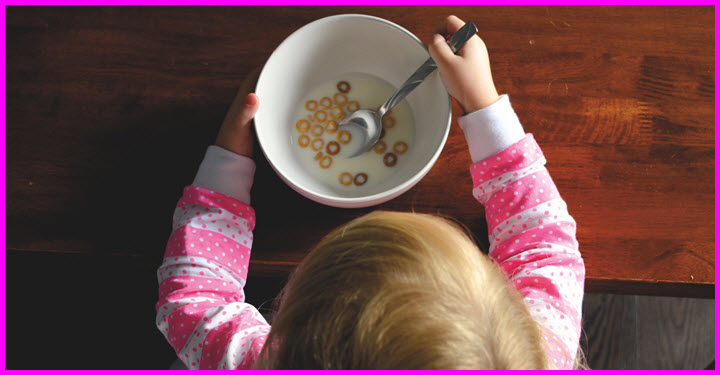 Did you know that three hormone-disrupting chemicals commonly added to processed food and other everyday products may be one of the causes of obesity? This is according to a new study from researchers at Cedars-Sinai Medical Center in Los Angeles.

The study, published in the journal Nature Communications, used a new method of testing stem cells to show how even low doses of these chemicals can interfere with signals from the digestive system to the brain that let people know when they are full during meals.

“We discovered that each of these chemicals damaged hormones that communicate between the gut and the brain,” lead researcher Dhruv Saheen said in a news release.Saheen, an assistant professor of biomedical sciences at a Cedars-Sinai research institute, said the damage was much worse when the test cells were exposed to all three chemicals at the same time.

Saheen’s team tested these chemicals that can contaminate food:

The damage was found in early-stage stem cells, suggesting that a defective hormone system could harm a pregnant mother and the fetus. Scientists have previously tested these chemicals in animal studies, but this is the first study to suggest that the effects of endocrine disruptors can be passed down to future generations in humans.

BHT produced some of the strongest health effects. The chemical is added to food to protect nutrients and prevent fats from turning rancid. It’s also used in a wide range of personal care products.

More than one-third of U.S. adults are considered to be obese, according to the Centers for Disease Control and Prevention. The researchers believe the discovery of how hormone disruptors interrupt signaling could help prevent obesity in people.

The inovative test methods being used to find these harmful chemicals will hopefully stop some of these ingredients from being used.

For more on this topic go to the source article.