Can You Believe Everything You Find On The Internet? 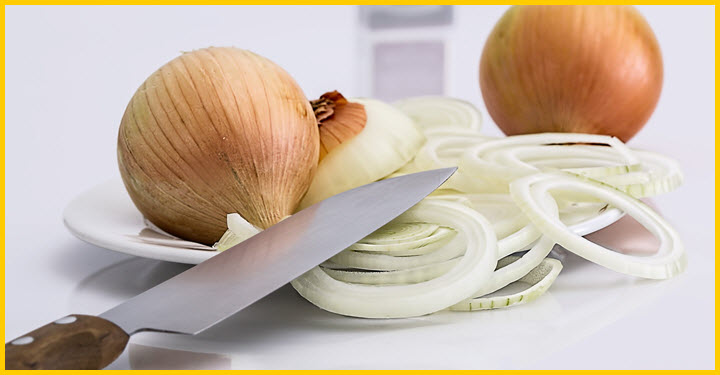 I shared an image from another website a few days back that said onions became poisonous in a very short time when they were stored in the frig cut up. Fact or fiction. I did not research the issue before sharing the image so let's see what others are saying.

Onions have become a staple in the kitchen. As common as salt and pepper. But when cut up and stored in the refrigerator do they attract bacteria and become a sponge for illness?

The Internet seems to think so. Email chain messages and social media memes have been warning for years that once you cut open an onion it becomes dangerous virtually overnight. One widely circulated message claims that cut onions become “highly poisonous” because they “create toxic bacteria, which may cause adverse stomach infections because of excess bile secretions and even food poisoning.”

Another prevalent piece of Internet onion advice involves a charming anecdote from the 1919 influenza epidemic: In a community where everyone else has fallen ill, a doctor finds a family who has managed to avoid getting sick by leaving cut onions around the house. When the doctor examines the family’s onions under a microscope, he finds a trace of the flu virus—proof that onion’s illness-absorbing power saved the day.

The author’s source for this tale is an unidentified hairdresser, but the basic idea has been around a long time.

“I tell consumers that it is all a hoax.” 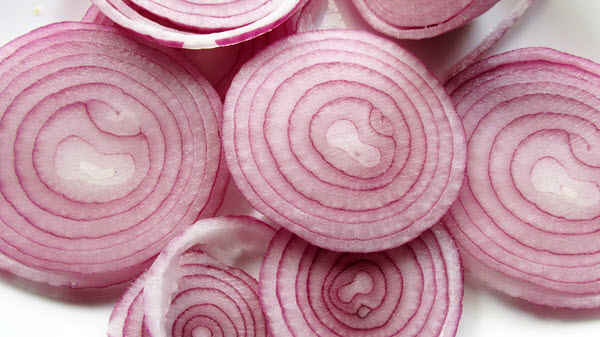 Onion has been an important food and folk medicine for thousands of years, and has been used for a wide variety of ailments, such as vision problems, dog bites, and toothaches. Modern research has shown that onions can strengthen the immune system, act as a natural blood thinner, prevent cancer, and treat respiratory infections.

But do onions really have a special ability to suck up infection? Let’s peel away the layers to find out. 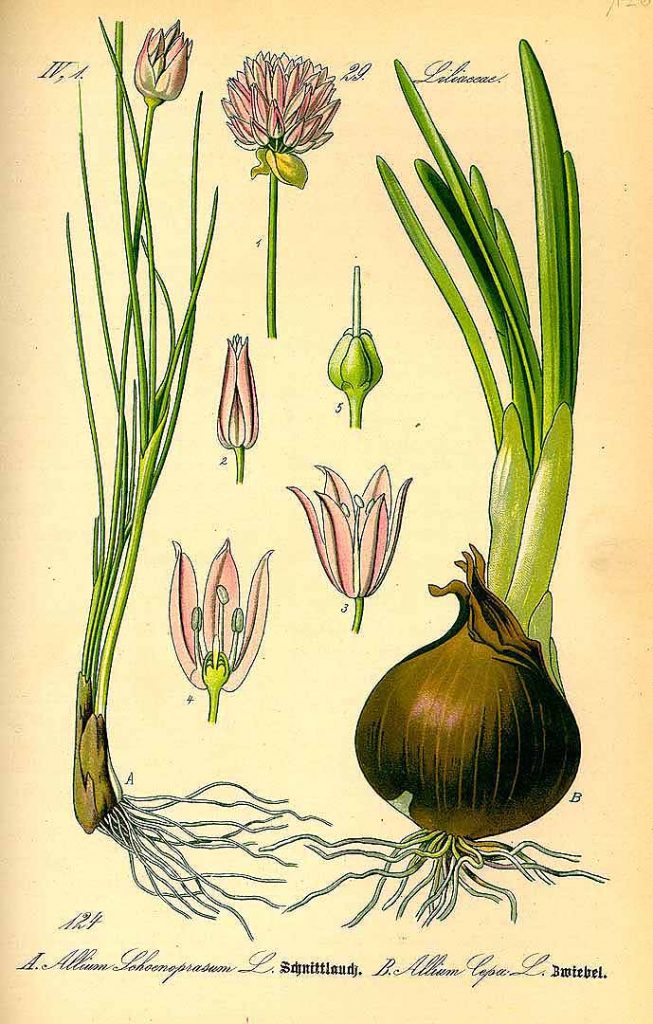 In an email, FDA spokesperson Lauren E. Sucher said the agency “does not have specific recommendations for cut onions.” She offered FDA links on general food safety advice: Are You Storing Food Safely?, Safe Food Handling: What You Need to Know, and 7 Tips for Cleaning Fruits, Vegetables.

It’s not in her jurisdiction, but Marianne H. Gravely, webmaster for the U.S. Department of Agriculture’s Meat and Poultry Hotline, says she gets calls from people with concerns about poisonous leftover onions. “I tell consumers that it is all a hoax,” she wrote in an email.

Barry E. Parsons, a food safety expert for Robson Forensic, confirms that when it comes to contamination, onions do not have “a greater propensity to absorb bacteria.” “Handled properly, whole or cut (for a day or two), they are just as safe as other foods,” 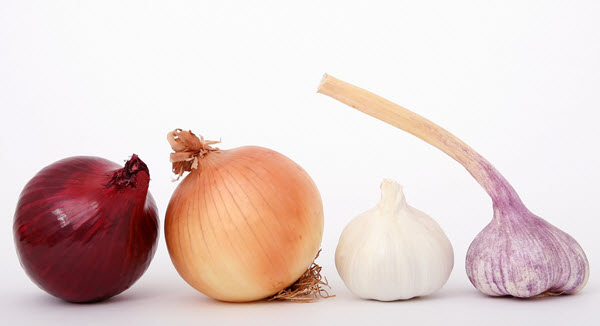 For more on the myths and science of onions check out this source article.

Unless noted otherwise the images in this article came from pixabay.com.