People Are Angry About GMOs 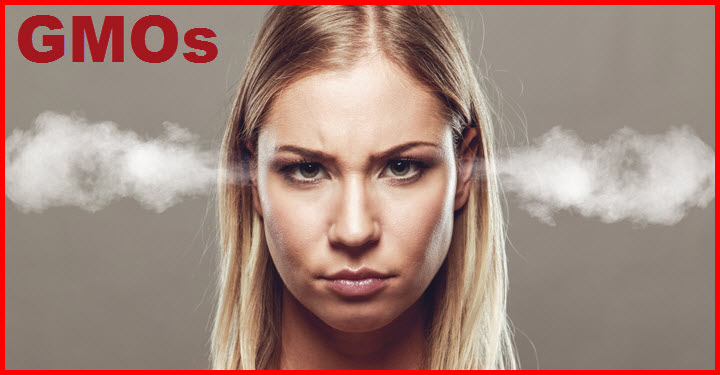 In addition to the 6 side effects of GMO consumption there are at least 26 diseases that show a direct correlation between the number of disease cases and the increased use of GMOs.

In this video, I discuss the side effects of consuming GMO foods with guest expert Jeffrey Smith, the man behind the non-GMO movement. Consuming GMO foods causes system-wide damage, increased allergies, faster aging, potential tumor growth and so much more. Watch the video to learn about these GMO side effects and see the research for yourself.

Side Effects Of GMOs

GMO Usage Correlated To Increase In These Diseases

Quote was from the video description.

Discover 6 ways you can put an end to GMOs