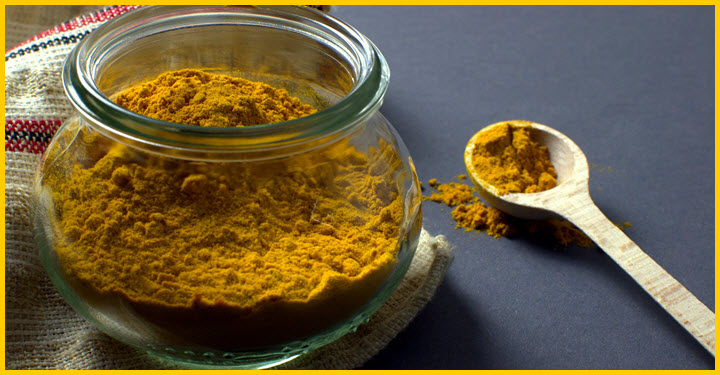 People reporting the health benefits of Turmeric seem to be popping up everywhere these days.

It’s become popular for some to drink turmeric in milk every day or maybe you just occasionally eat a curry dish as part of a meal. Most of us know about this bright yellow Indian spice.

Recently a number of studies have shown that the active chemicals in turmeric – curcumin and volatile oils – have a wide range of antiviral, anti-fungal, anti-inflammatory, anti-tumor and nervous-system-protecting capabilities. Making turmeric’s benefits  one of the most important natural remedies in traditional Ayurveda and Siddha medicine.

1. It’s Good for Your Heart

First, turmeric reduces total cholesterol, as well as the levels of bad cholesterol (LDL, or low-density lipoprotein) in the blood (3).

How? The curcumin in turmeric acts as a message-carrying vehicle in your bloodstream, stimulating genes in your liver to step up the production of LDL receptors.

Those extra LDL receptors bind to the LDL in your blood and help to clear it from the body.

This is important because oxidized cholesterol is a killer. It deposits on blood vessel walls, forming plaque, which is responsible for the narrowing and hardening of arteries.

By reducing the oxidation of LDL, turmeric may help reduce the risk of strokes and heart attacks.

What’s more, the abundance of vitamin B6 in turmeric may also help reduce the levels of homocysteine in the blood. Homocysteine has been linked with plaque buildup, narrowing and hardening of blood vessels, and the onset of heart disease.

The essential oils and curcumin in turmeric are incredibly anti-inflammatory (5).

As a result, it can help ease symptoms of many immune diseases including lupus and rheumatoid arthritis by targeting inflammation, and even help alleviate allergies.

In several studies, turmeric can reduce the pain and inflammation of arthritis, muscle strains, joint pains and toothaches as well as help heal wounds and bruises. It has been found to be just as effective an anti-inflammatory agent as ibuprofen, but without ibuprofen’s gastrointestinal side effects (6).

This is important because free radicals create havoc in the body and can be responsible for inflamed and painful joints, muscles or other tissues.

Turmeric may also be helpful if you suffer from inflammatory bowel disease (IBD). Recent studies have claimed that very low doses of turmeric can reduce IBD symptoms. A study conducted on mice suggested that adding curcumin to their diet protected them from IBD (8). 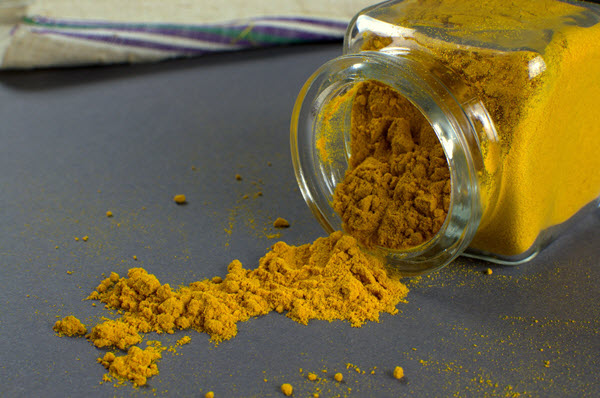 Over the past several decades, scientific studies have shown that turmeric or curcumin is a potent anti-cancer agent (9, 10).

In fact, it has even been found effective in helping to treat solid organ tumors (11).

Scientists are continuing this promising exploration into turmeric’s anti-carcinogenic effects.

4. It Can Ease Cystic Fibrosis

Cystic fibrosis (CF), a fatal genetic disease, attacks patients’ lungs with thick mucus, not only making it hard to breathe but harming digestion and making it hard for the body to absorb vitamins, by clogging organs.

CF can also cause life-threatening infections.

Studies have shown that the curcumin in turmeric may work on a cellular level to prevent the buildup of mucus. In mice studies, it has also been shown to correct the genetic defect causing the disease (12).

5. It Helps Protect Your Brain

Turmeric also shows promise when it comes to neurological diseases such as multiple sclerosis (MS) due to its strong anti-inflammatory and neuroprotective properties (13).

Curcumin can cross the blood-brain barrier and several studies have evaluated the effects of curcumin from all fronts when it comes to nervous-system-related diseases: preventing, slowing or stopping their progression.

The studies suggest that curcumin works on a number of different levels in the body when it comes to neurodegenerative disease. In particular, it works with specific proteins key in Alzheimer’s Disease, boosts patients’ immune systems, and may block the progression of MS.

Curcumin may also be an effective pain reliever for neuropathic pain through its effects on opioid receptors and the descending monoamine system (14).

6. It Can Save You From the Effects of Bad Sleep

When you drink alcohol, especially in excess, it can damage parts of your brain that help regulate sleep. Namely, your daily serotonin level fluctuations and circadian clock (the approximately 24-hour internal cycle that helps your brain know when it’s time to sleep) are affected by alcohol consumption.

However, if you do decide to indulge in a few drinks, adding curcumin to your diet can partially undo the damage (15).

If you find yourself sleep-deprived from studying, studies in mice have also found that curcumin can be a protective barrier against the negative effects of not getting enough sleep, such as anxiety (16).

7. It Can Ease Your Asthma Woes

You can discover 7 more benefits in this great source article.