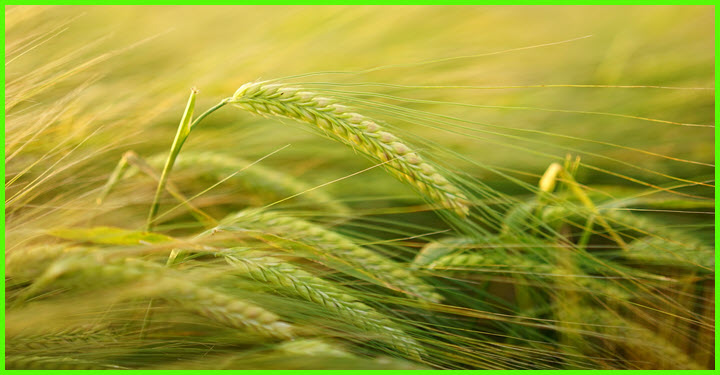 What is the real reason that wheat has become so toxic? It's not the gluten. Is it the new seeds – the GMO seed? Or is it the change in the way farmers grow their wheat to maximize their harvests? It's shocking what greed for profit has brought us to, both by the companies that manufacture seeds and chemicals and all the farmers that have bought into this system of farming. Others may argue that there is a more sinister Deep State agenda lurking in the background, they actually want us to be sick, so they can make more profits trying to treat our symptoms. 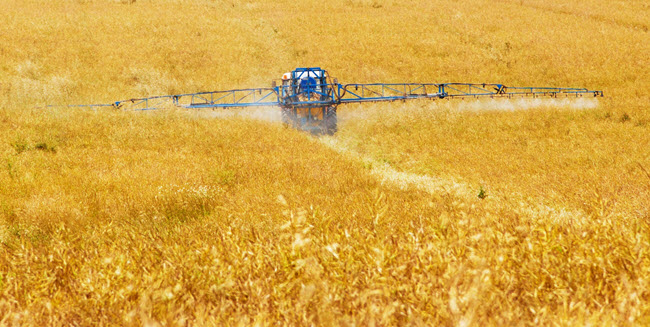 Glyphosate in wheat isn't the only problem with using this chemical. Glyphosate is water soluble and a fair amount of in gets dissolved in rainwater that soaks into our soil and ends up in the water table.. Water quality test are showing increased levels of glyphosate in our water supplies. Next thing you know people will become allergic to their drinking water.

Because these health problems don't all appear instantly, it can be hard to blame glyphosate directly. Besides their are other common practices that come into play as well. Vaccinations that bring on the increase in autoimmune diseases. The consumption of way too much sugar in our diets. And the use of GMO's – they are banned in Europe. I'm sure you can think of others like air pollution and those geoengineering chemical sprays.

One last suggestion is to pick up Bill's book “Body Reboot” while it is on special – Free + shipping ($29. value). The book goes into the lifestyle changes of a healthy diet and the advantages of the keto diet to loose weight.